40 Years Alone in the Woods

Welcome to Gothic, Colorado—one of the coldest places in the United States. This ghost town has been abandoned since the 1920s, but there is at least one person who still calls it home. For more than 40 years, current resident billy barr has lived in a small cabin, recording data about the snowpack to pass the time. In this short film, Morgan Heim of Day’s Edge Productions profiles the legendary local who inadvertently provided scientists with a treasure trove of climate change data. Winner of the Film4Climate competition organized by the Connect4Climate Program of the World Bank (film4climate.net). Credits: National Geographic 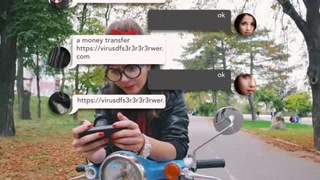 15 Clear Signs Your Phone Was Hacked 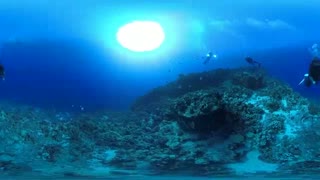 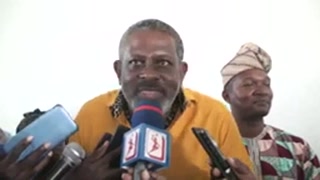 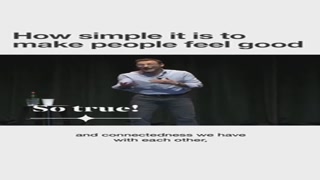 How simple it is to make people feel good 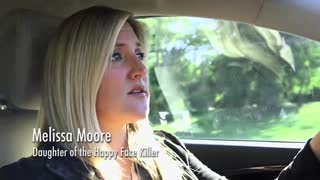 Monster in My Family - Tonya Beasley, Daughter of the Craigslist Kille 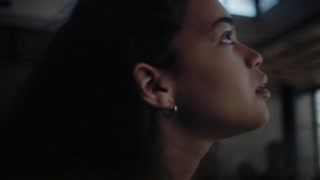 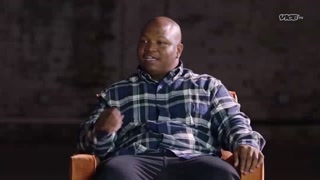 A Teenage Fellon: Never Party in Another Gang’s Territory 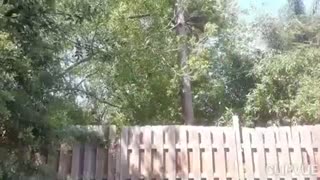 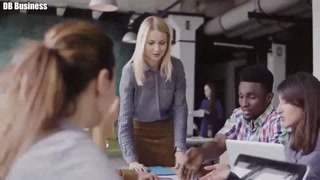 Why I Fire People Every Day? - Elon Musk 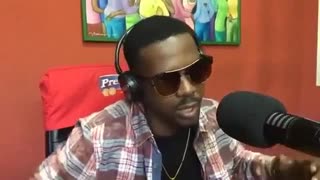 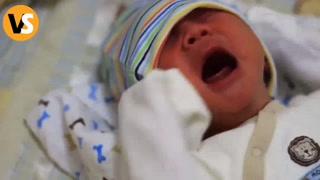 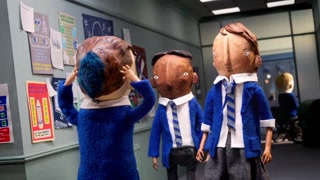 Childline: Nobody is Normal 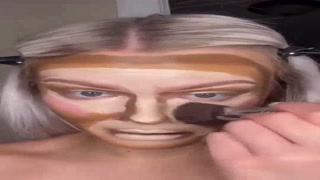 YOU WON'T BELIEVE THE END RESULTS 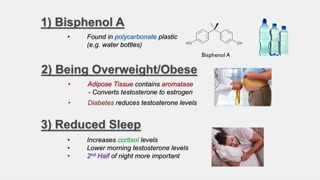 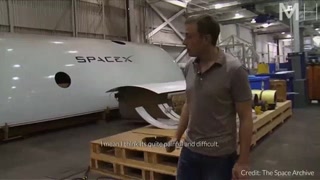