Qatar says the World Cup is a catalyst for change 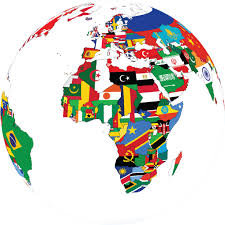 Now that the World Cup has come to an end, let's take a look at its legacy outside of sport. Tens of millions of people watched this tournament around the world, including more than a million in Qatar. There is no doubt that this World Cup was historic, not just because it was staged in the Middle East, but because of what it will leave behind. 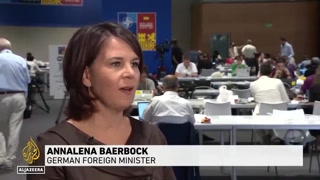 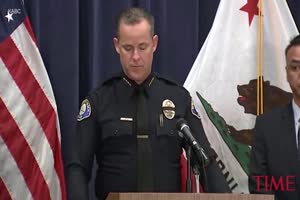 CA Millionaire Charged With Strangling Wife Arrested In Mexico After 4 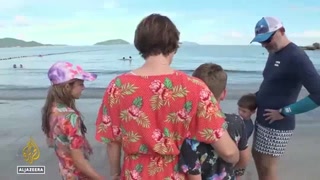 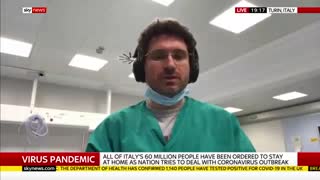 Coronavirus- -Get prepared as soon as you can-, says Italian doctor 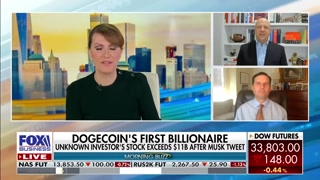 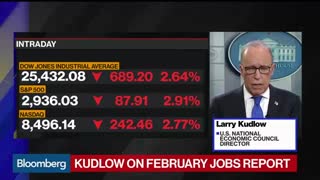 Kudlow Says Growth Is Likely to Slow, Virus Impact Will Be Temporary 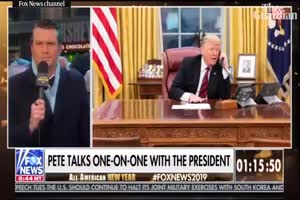 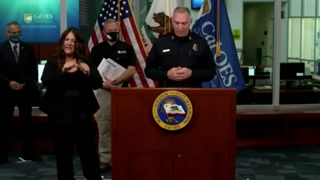 Cal Fire Director Calls For Preparedness From Community As Wildfires B 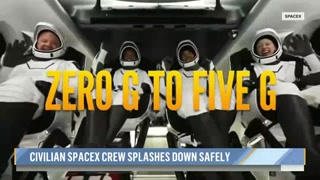 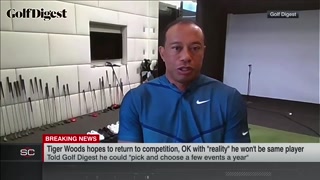 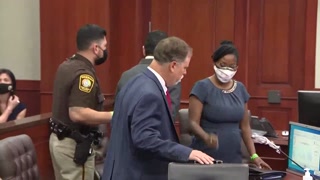 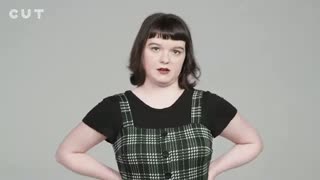 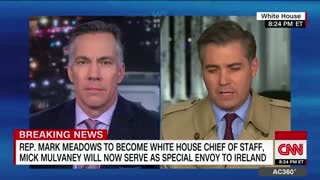 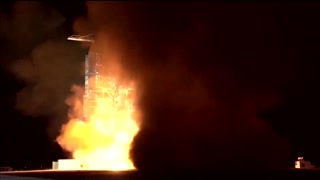 Shenzhou-13 spacecraft lifts off in China 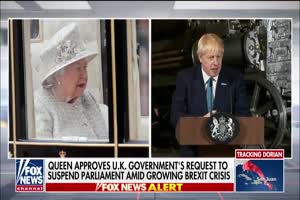 Queen approves Johnson's request to suspend Parliament ahead of Brexit