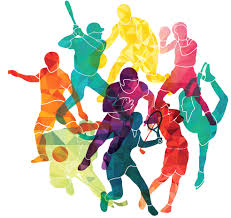 In this clip, Michael Jai White opened up about claims that Bruce Lee didn't have respect for American stuntmen, who he tagged by hitting them with his foot during fight scenes. Michael admits that he hasn't seen anyone aside from Steven Seagal hit stuntmen on set, and Michael added that Seagal hits them hard. When speaking about the projects he's done with Seagal, including 'Exit Wounds' and 'On Deadly Ground,' Michael says that Seagal never hit him during their fight scenes. To hear more, hit the above clip. 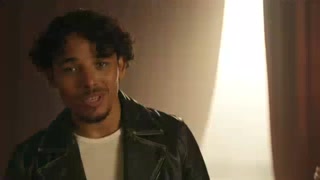 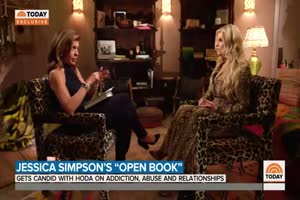 Jessica Simpson Speaks Out About Her Alcoholism, Relationships, Childh 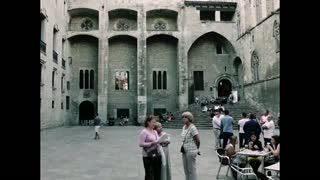 The Passion of Barcelona - Intro 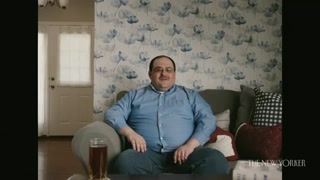 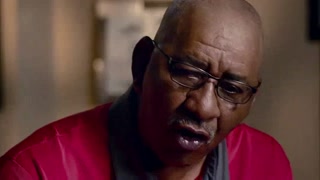 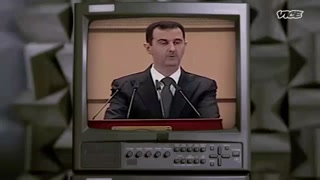 The War on Drugs: Does The Syrian Government Deal Drugs? 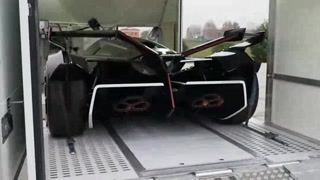 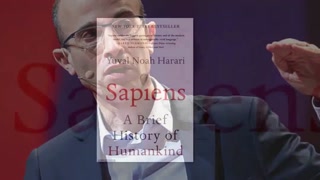 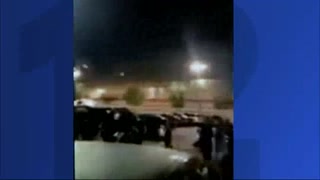 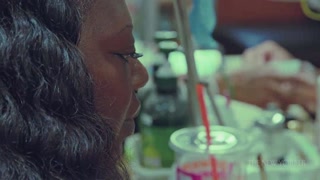 The Special Bonds Between Nail Artists and Clients 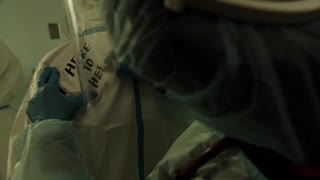 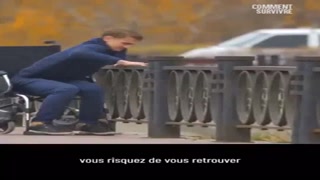 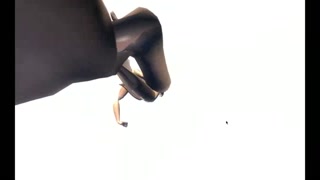 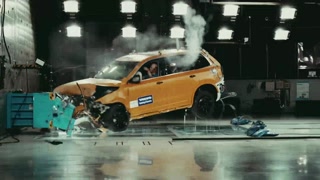 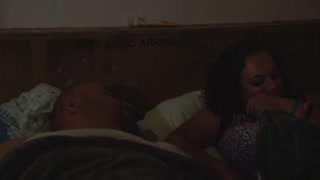