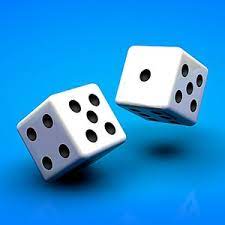 RandomStuffs Published on May 12, 2022 News & Politics

Cambodia is calling on the UK government to help it recover antiquities it says were stolen from its temples. The country's culture minister says the Victoria & Albert and British Museums both have looted objects. The museums said they were transparent about items' origins. Cambodians believe that ancient statues hold the souls of their ancestors. Many of the stolen items are thought to have moved via the hands of Douglas Latchford, a rogue British art dealer who died in 2020. 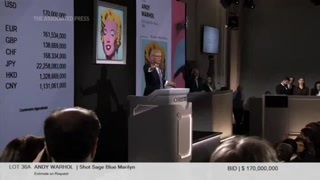 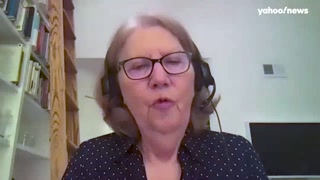 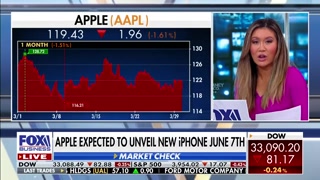 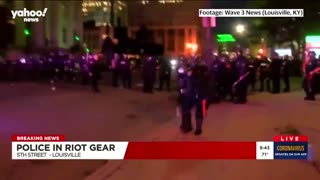 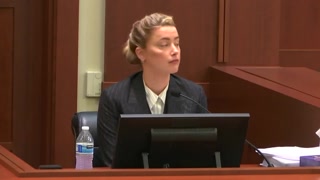 Amber Heard questioned about claims that she assaulted her ex-wife 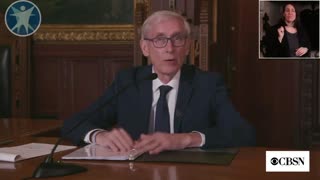 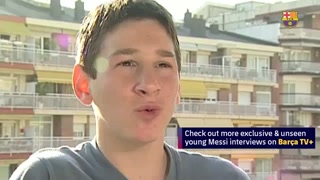 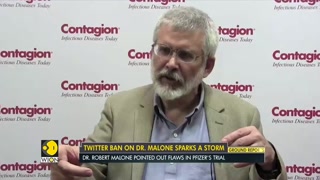 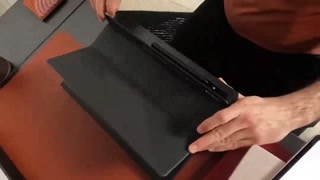 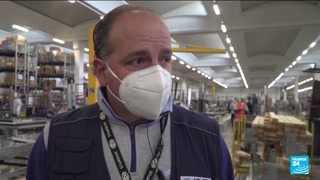 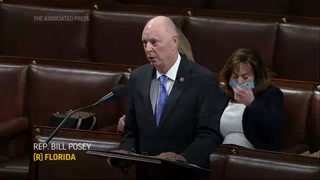 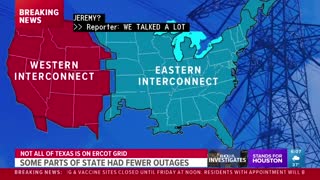 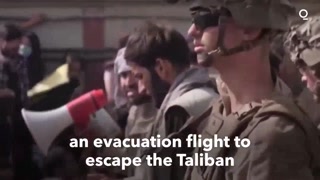 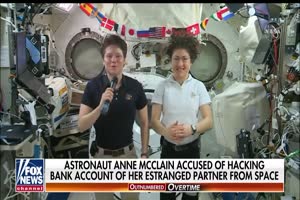 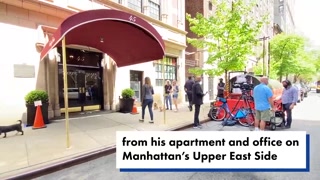