Turkey has hosted the heads of state from 16 African countries along with more than 102 ministers and representatives of the African Union and the Economic Community of West African States (ECOWAS) for an economic summit aimed at boosting trade links. Turkish weapons deals, including combat drone technology are also on the table. 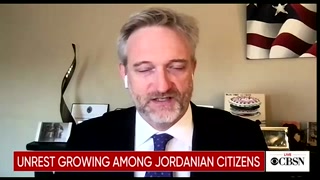 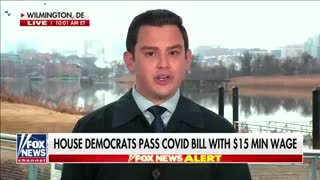 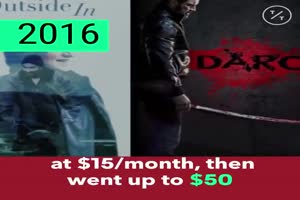 No More Drama MoviePass to Shut Down for Good 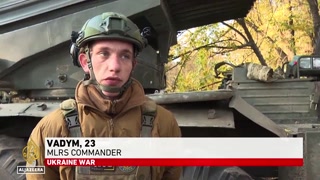 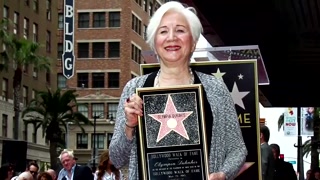 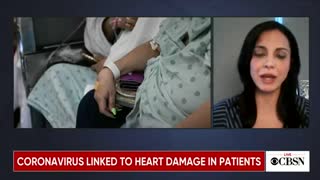 Doctor explains how coronavirus may affect the heart 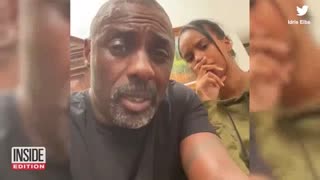 These Celebrities Have the Coronavirus 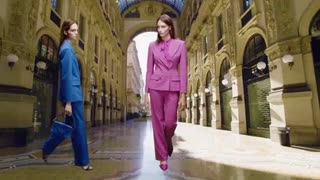 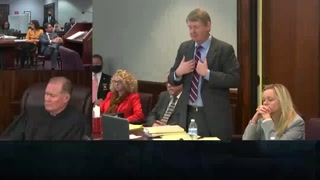 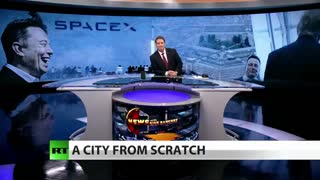 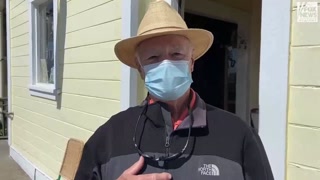 Consumers react to the most expensive gas in America 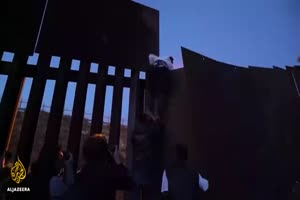 US Democrats retake House of Representatives in US Congress - Al Jazee 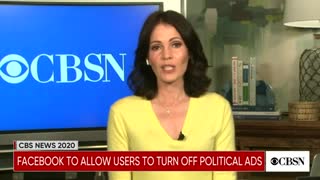 Facebook to give users option to turn off political ads 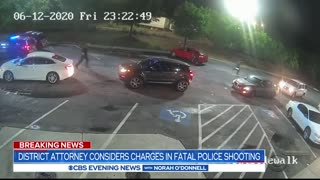 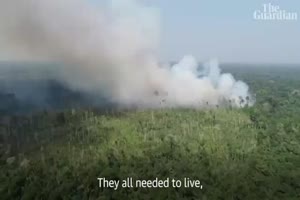 Amazon fires - the tribes fighting to save their dying rainforest