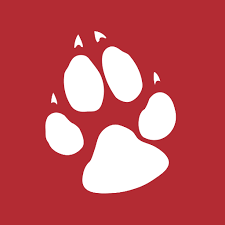 The world famous heavyweight champion with a tattoo on his face and a tiger in his kitchen has definitely had a rocky road of a career. His wealth has varied so drastically since his initial finding of it back at the young age of 18. From ear biting, to several time stretches in prison, this eccentric millionaire has had one roller coaster of a history and career. Over his career the baddest man on the planet has earned up to 430 million dollars from fighting, and just as quickly lost it when he filed for bankruptcy in 2003. However, before that time, and even a little after the fighter’s automobile portfolio was basically a living organism. It seems as though dropping all your winnings on a new vehicle and other luxurious purchases tends to drain your wallet faster than you would think. Nearly every piece in his fleet is gone today. Over the years he began selling off his vehicles, some at auctions. 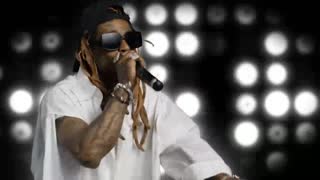 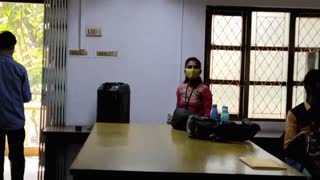 A day in the life of a zoology student. Daily Vlog 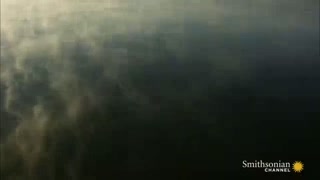 The Truth About Sacajawea's Death 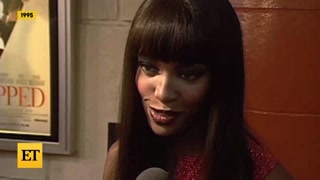 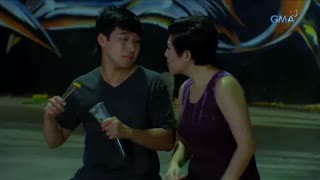 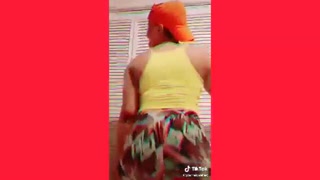 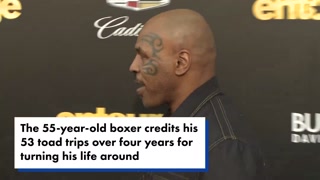 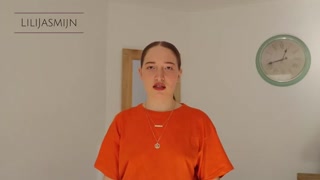 3 TIPS to Improve your Facial Expressions while dancing 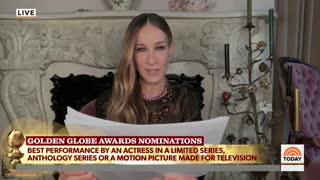 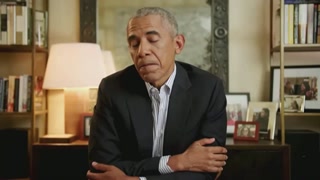 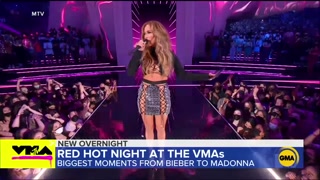 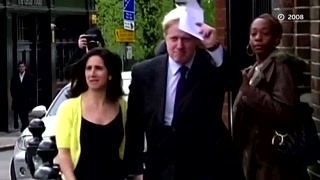 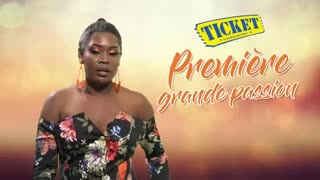 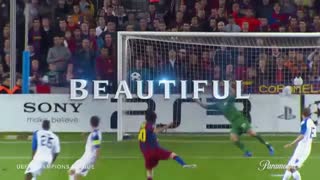 The Mountain is Here - Paramount 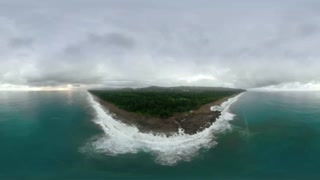 360° Tranquil Experience- Earth From Above