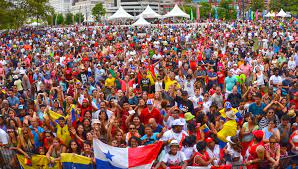 Chad's President Idriss Déby, who ruled his country for more than 30 years and was an important Western ally in the fight against Islamist militants in Africa, was killed on the front lines while visiting troops, in a battle against rebels in the north, an army spokesman announced on state television on Tuesday. 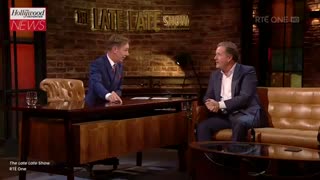 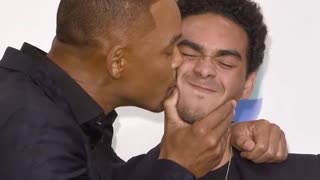 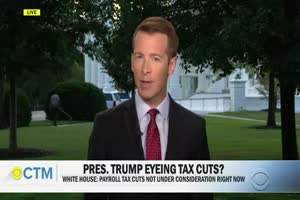 Trump administration says it is not considering a payroll tax cut 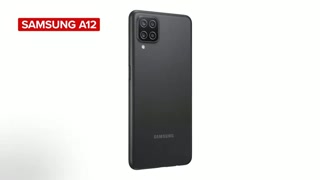 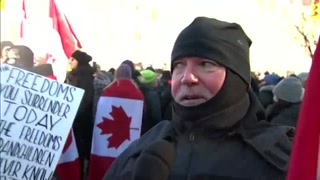 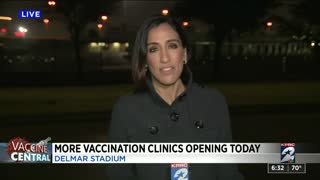 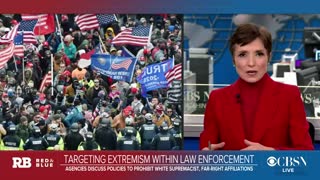 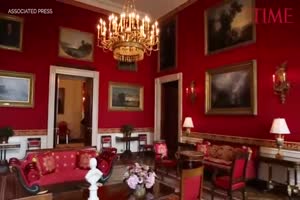 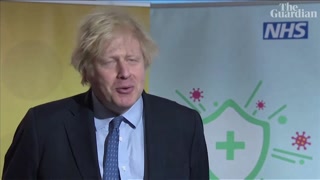 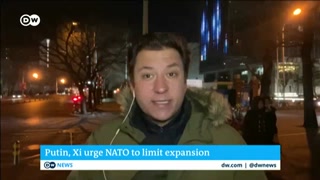 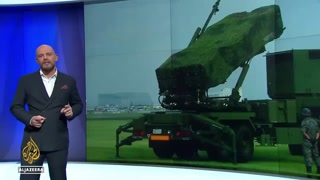 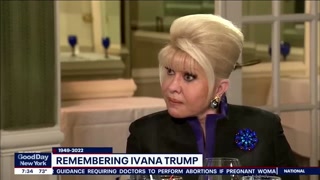 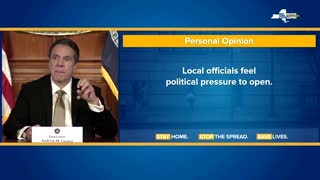 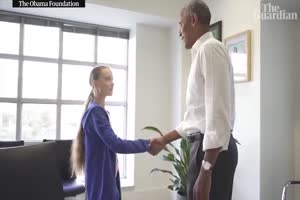 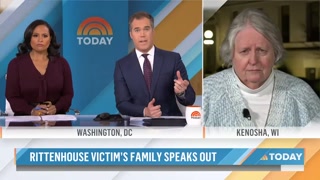