After being placed under house arrest over the weekend, Jordan's Prince Hamzah said in a statement that he has reaffirmed his loyalty to the country's King Abdullah. But there is still simmering unrest within the country. Lester Munson, a senior fellow at the National Security Institute and Principal for International at BGR Group, joins CBSN's Elaine Quijano to discuss what's fueling the unrest and the implications it could have.

CYBER MONDAY! Free Shipping for a Limited time only at TrampolinePartsandSupply.com! Order today!

At PriorityTire.com, you will find the Large Selection, Lowest Prices, Fast Delivery and FREE Shipping on new tires for your vehicle and much more! 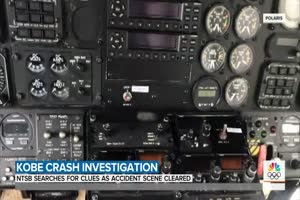 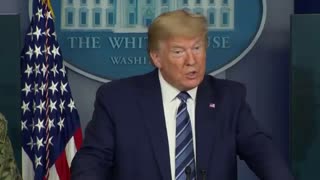 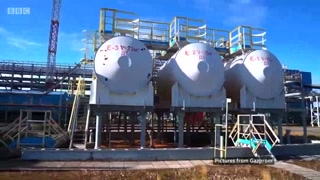 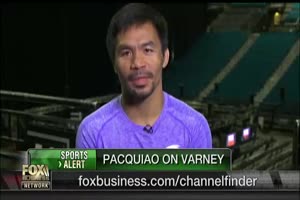 Manny Pacquiao on Keith Thurman: I want to teach him like a professor 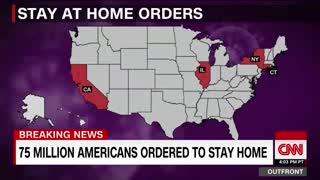 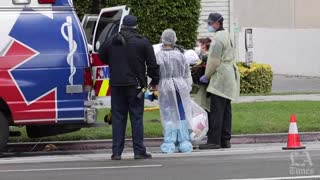 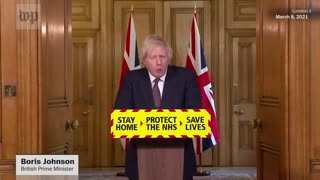 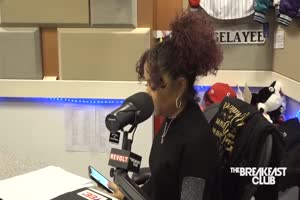 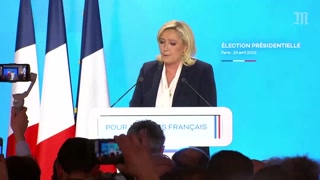 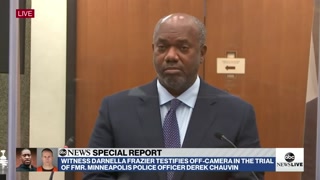 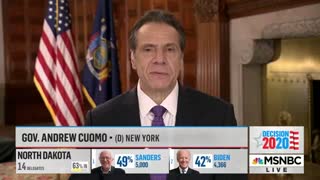 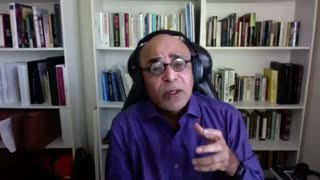 Vish Viswanath 'Why is there so much misinformation circulating about 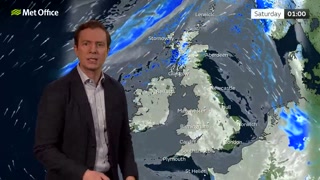 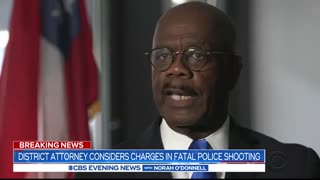 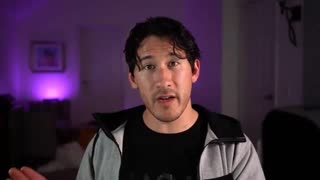