Prince Albert of Monaco is speaking out after Meghan Markle and Prince Harry's interview with Oprah Winfrey, during which the couple discussed issues they had with the British royal family. On Thursday, Prince Albert told BBC World News that he found the pair's 'public display of dissatisfaction' inappropriate given the form in which it was delivered. 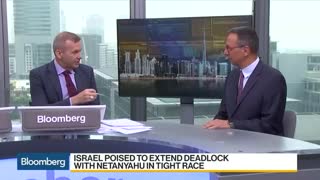 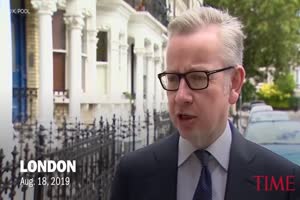 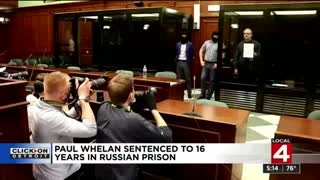 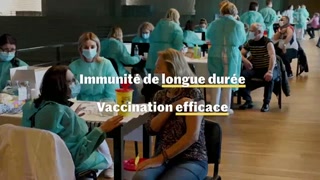 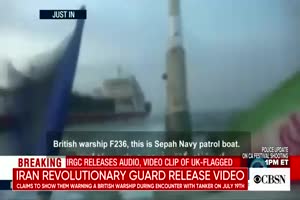 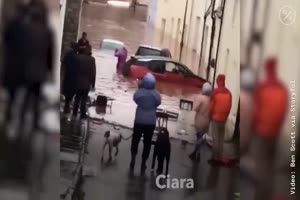 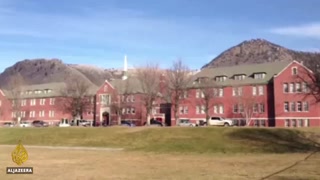 Remains of 215 children found at Indigenous school site in Canada 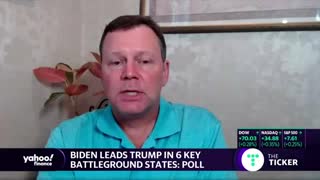 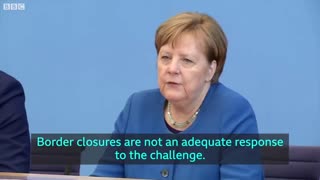 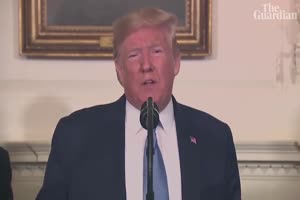 Trump blames weekend shootings on the glorification of violence 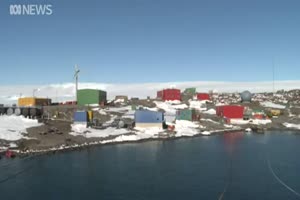 Iceberg the size of Sydney breaks off Antarctica - ABC News 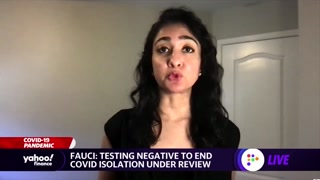 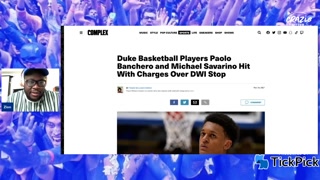 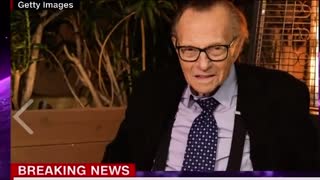 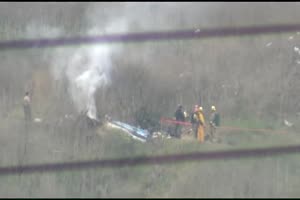