James Harden I Am the MVP

James Harden was interviewed following the Nets 113-111 win vs the Pistons. Harden put up another monster stat line and after the game was quoted saying, I am the MVP. He was asked about the MVP race and if he thought he belonged in the race. Harden kept his answer short and concise, essentially declaring himself the MVP. He's been having one of the best years of his career in Brooklyn this season. Harden put up 44 points, 13 rebounds, and 8 assists in the win against the Pistons. He did so on a night where Kyrie Irving and Kevin Durant both did not play. Harden is averaging 26.0 points, 8.9 rebounds, 11.4 assists a night this season. The Nets have been riddled with injuries this year and as a result, Harden has played a lot of games without his All-Star teammates. It's these types of games that have many people putting Harden high up on their MVP ladder. Other candidates include LeBron James, Joel Embiid, and Nikola Jokic. 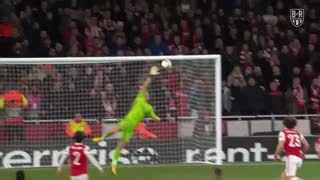 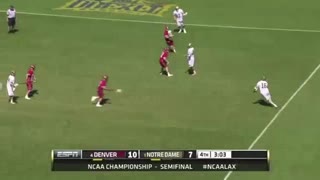 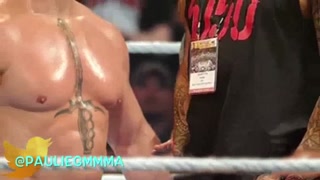 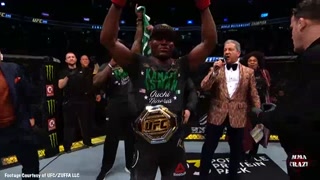 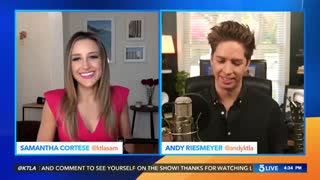 Fox Sports to have virtual fans during games 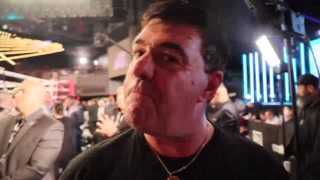 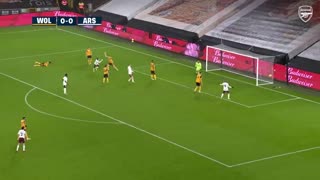 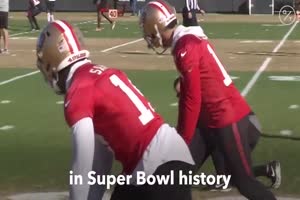 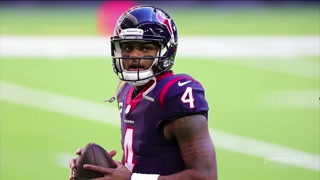 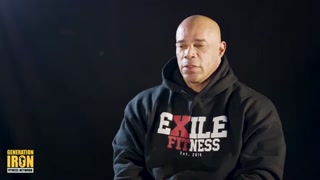 Kevin Levrone - Ronnie Coleman's Strength Was A Gift From God 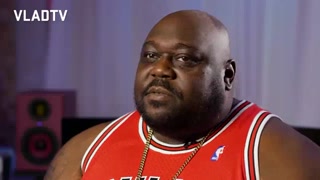 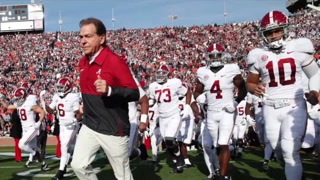 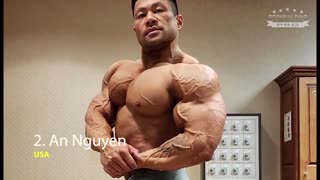 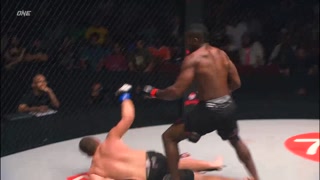 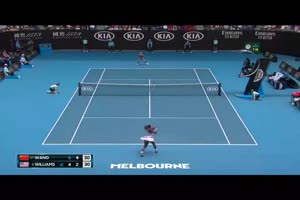