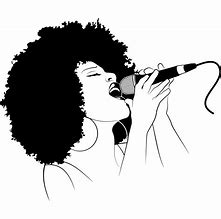 On Tuesday, ‘Bachelor’ Matt James appeared on ‘Good Morning America’ and opened up about his split from Rachael Kirkconnell. On Monday’s finale of the hit dating show, fans watched as Matt chose Rachael but didn’t propose. The two ultimately called it quits when racially insensitive photos of the 24-year-old graphic designer emerged online. 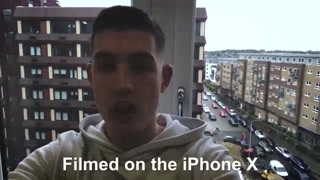 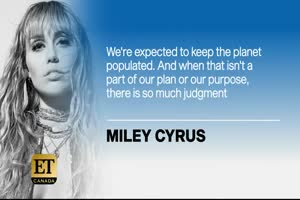 Miley Cyrus On ‘Complex’ Marriage With Liam Hemsworth, Not -Stereotypi 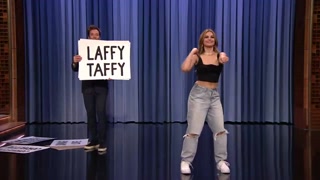 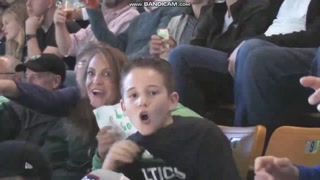 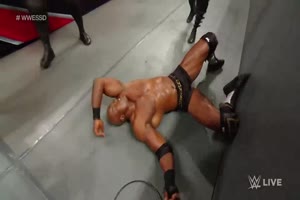 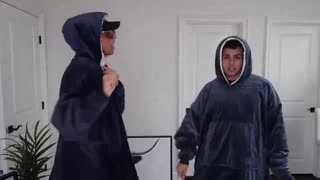 so i shaved my head 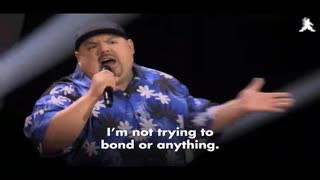 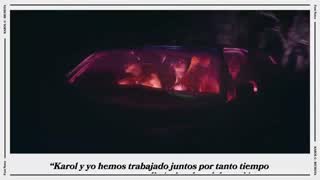 Karol G - The Making of Bichota 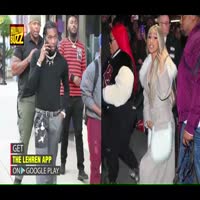 Cardi B & Offset Head Of To Cabo For A Romantic Getaway 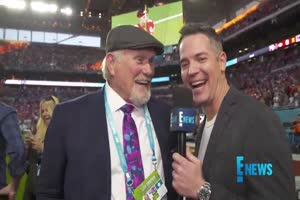 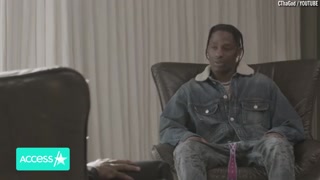 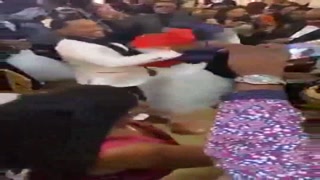 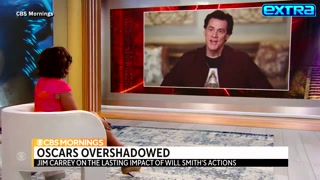 Jim Carrey Was SICKENED by Will Smith Oscar Moment 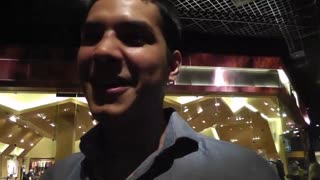 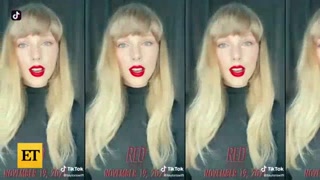