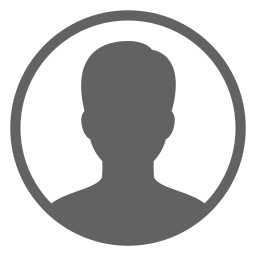 Star Wars: The Rise of Skywalker (also known as Star Wars: Episode IX – The Rise of Skywalker) is a 2019 American epic space opera film produced, co-written, and directed by J. J. Abrams. Produced by Lucasfilm and Abrams' production company Bad Robot Productions, and distributed by Walt Disney Studios Motion Pictures, it is the third installment of the Star Wars sequel trilogy, following The Force Awakens (2015) and The Last Jedi (2017), and the final episode of the nine-part 'Skywalker saga'. 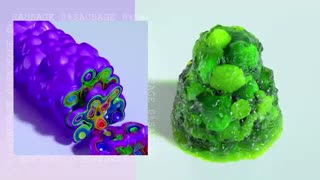 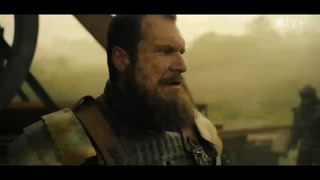 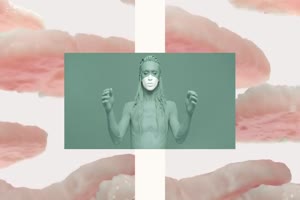 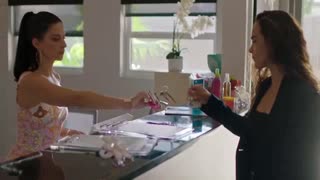 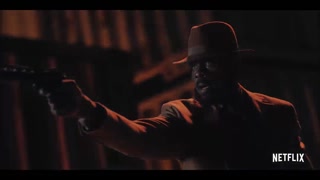 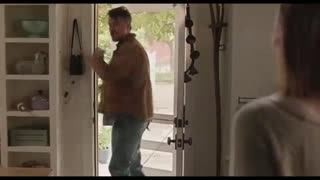 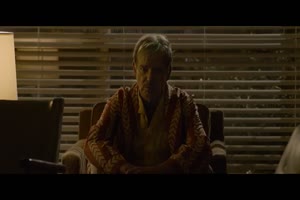 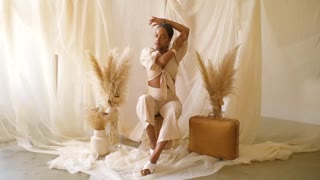 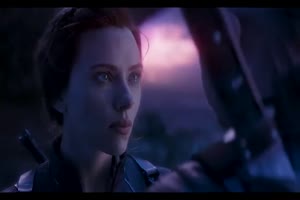 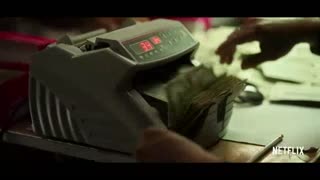 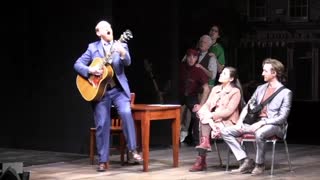 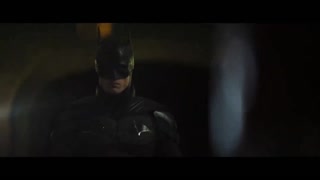 THE BATMAN - The Bat and The Cat Trailer 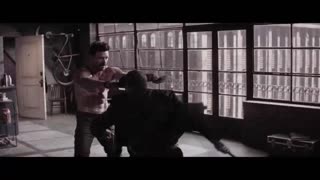 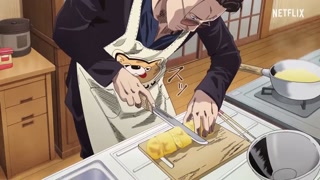 The Way of the Househusband Trailer Netflix Anime 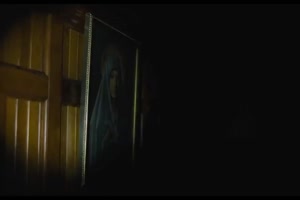